The first 2 postgraduates arrived on 1st October 1978 but one left early in 1979 leaving Dr Henry Adala. He had began his training by obtaining a Diploma in Ophthalmology in the UK then came here to continue the MMed program . In July 1980, he became the pioneer ophthalmology graduate of this program. The external examiner was Prof. F. Stefani. Dr Adala joined the academic staff and went on to train many others who succeeded him. Today Prof. Adala is still recognized as perhaps the most luminary alumni. 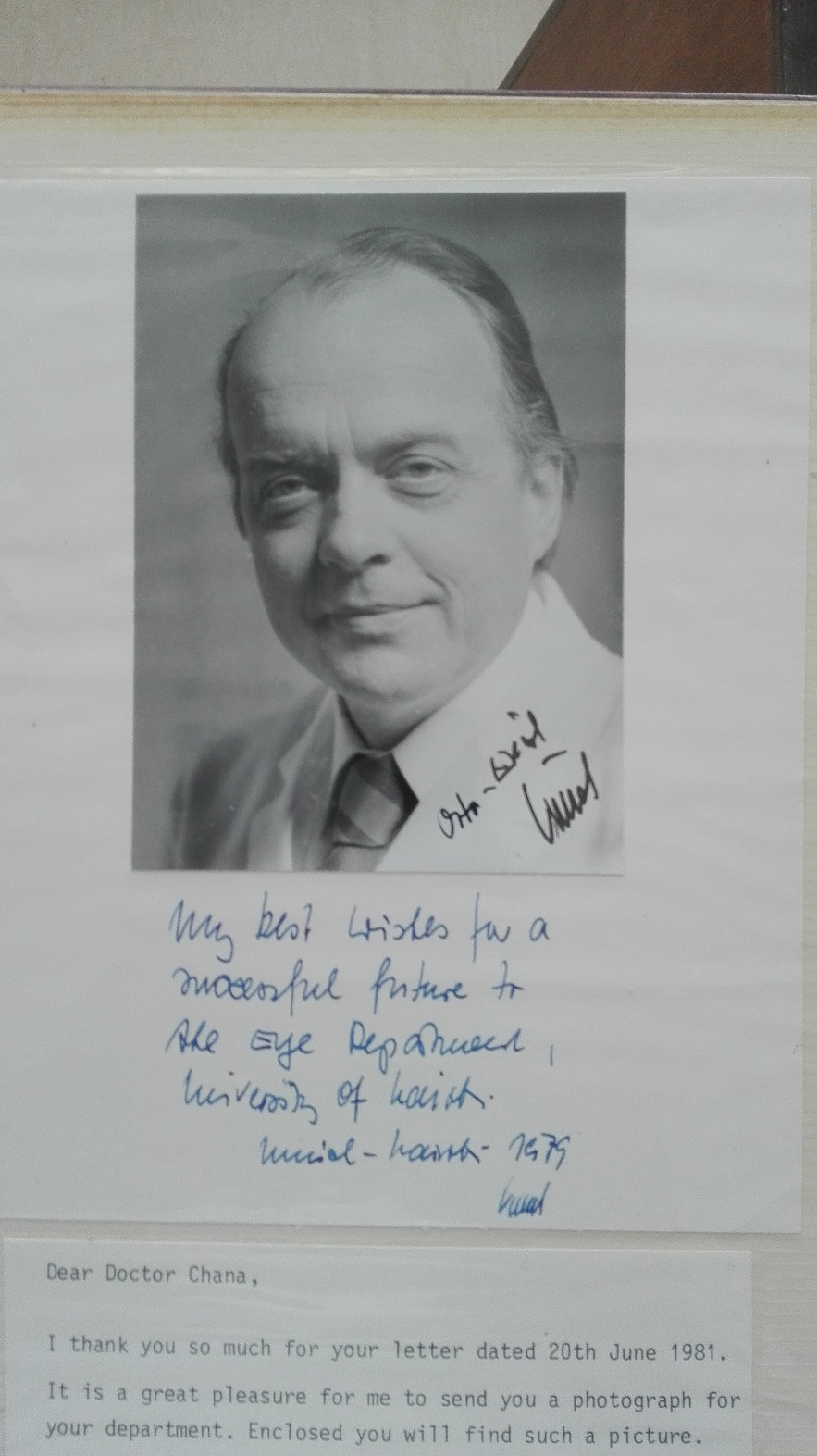 Figure 1. Prof. Lund in 1981 was Director of Munich Eye Hospital that supported the beginning of the department in Nairobi. 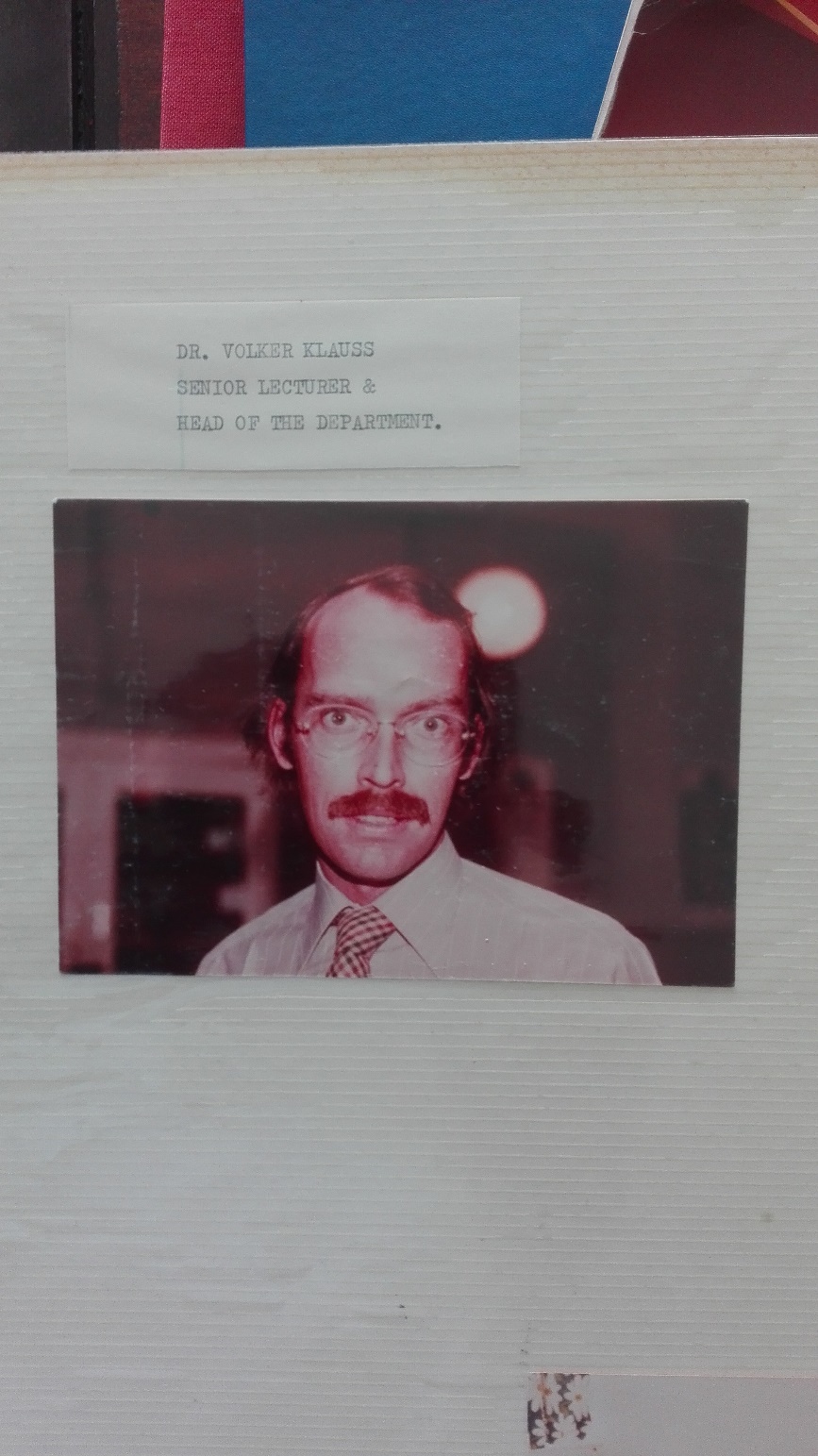 Figure 2. Prof. Volker Klauss was the first head of Ophthalmology unit in the University of Nairobi. 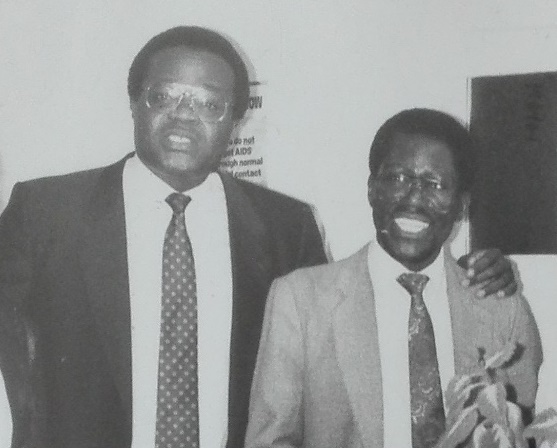 Ophthalmology became a department in 1990. The discipline of Ophthalmology has expanded over the years with development of sub-specialties. The department now has fellowship trained sub-specialists in paediatric ophthalmology, orbit & oculoplastics, glaucoma, vitreo-retinal surgery and cornea.

The repertoire of research has grown and the publications associated with that. The department has 2 academic staff with PhDs.

Year-3 M.Med (Neuro-Surgery) End of Year Examinations Will be held on from 25 th July 2022. There will be an online…

Year-3 M.Med (Ophthalmology) End of Year Examinations Will be held on from 25th July 2022. There will be an online…

Year-2 M. Med (Ophthalmology)End of Year Examinations will be held on 25 July 2022. This will be an online exam

© University of Nairobi 2021.  All rights Reserved.